Monero (XMR) is an open-source cryptocurrency based on the CryptoNote protocol that focuses on privacy, fungibility and decentralization.

Monero is supported on the Trezor Model T (as of firmware version 2.0.8) and can be used with third-party wallets including Monero GUI and Monero CLI. Native support in Trezor Suite is currently not available.

Trezor protocol is in line with the Monero cold-wallet signing protocol. Trezor implementation works with Bulletproofs. If the number of outputs is 2 (as for the vast majority of transactions), Trezor does all of the Bulletproofs calculations. For more than 2 outputs, the calculation is offloaded to a host (in the wallet) and then the Trezor device performs a check of the calculation. Using Trezor, there is no limit to the number of inputs/outputs, so these are the same as in Monero (16 for both).

How to use Monero with Trezor

First, make sure your Trezor Model T is running the latest firmware.

If you have any difficulties with this step, make sure Trezor Bridge is installed and running 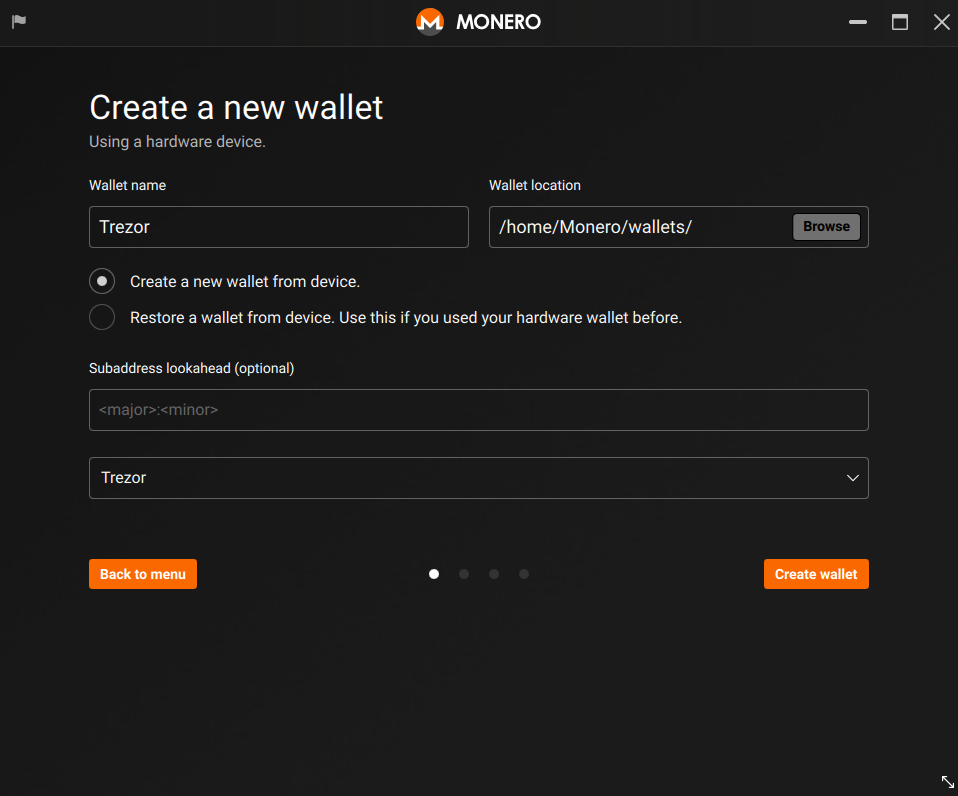 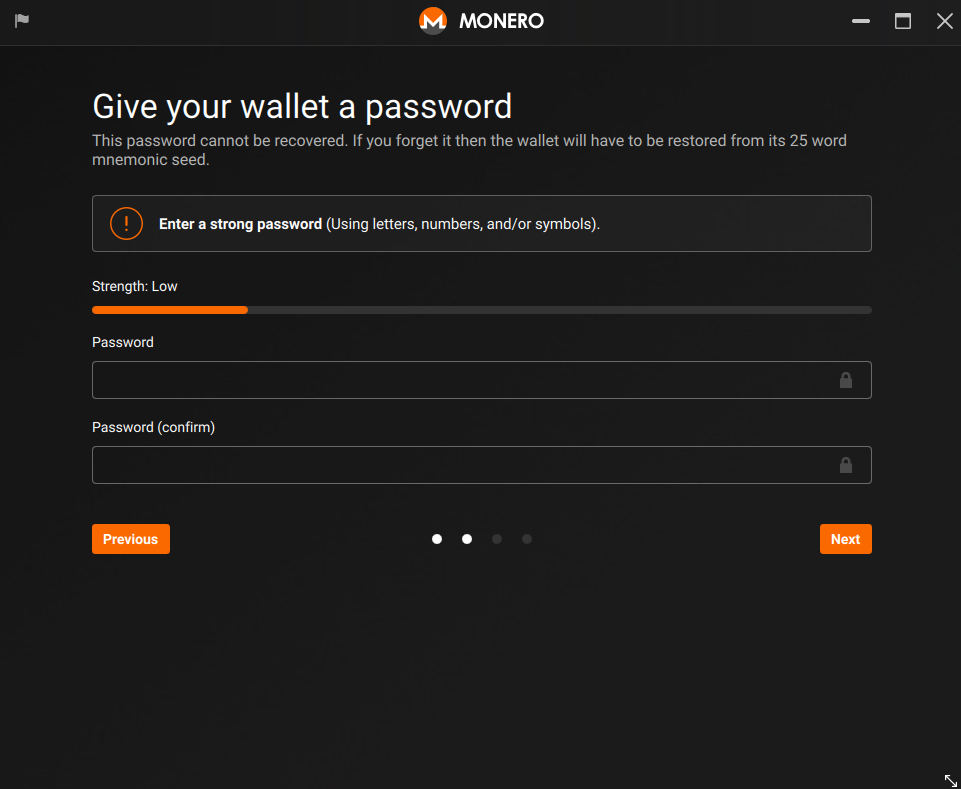 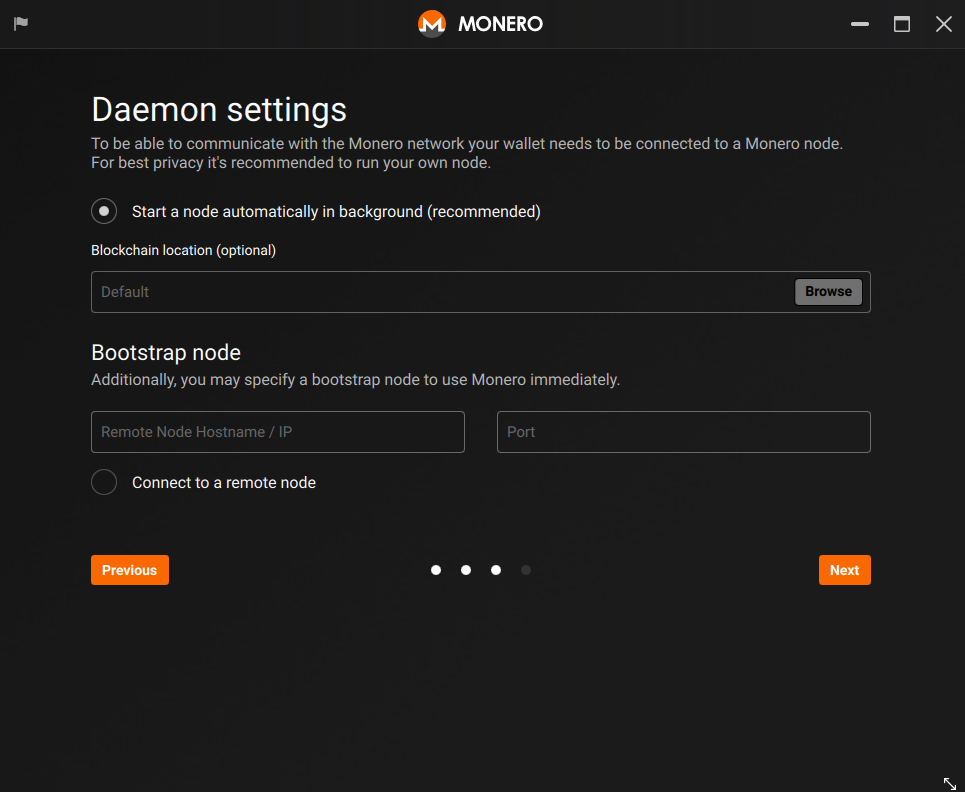 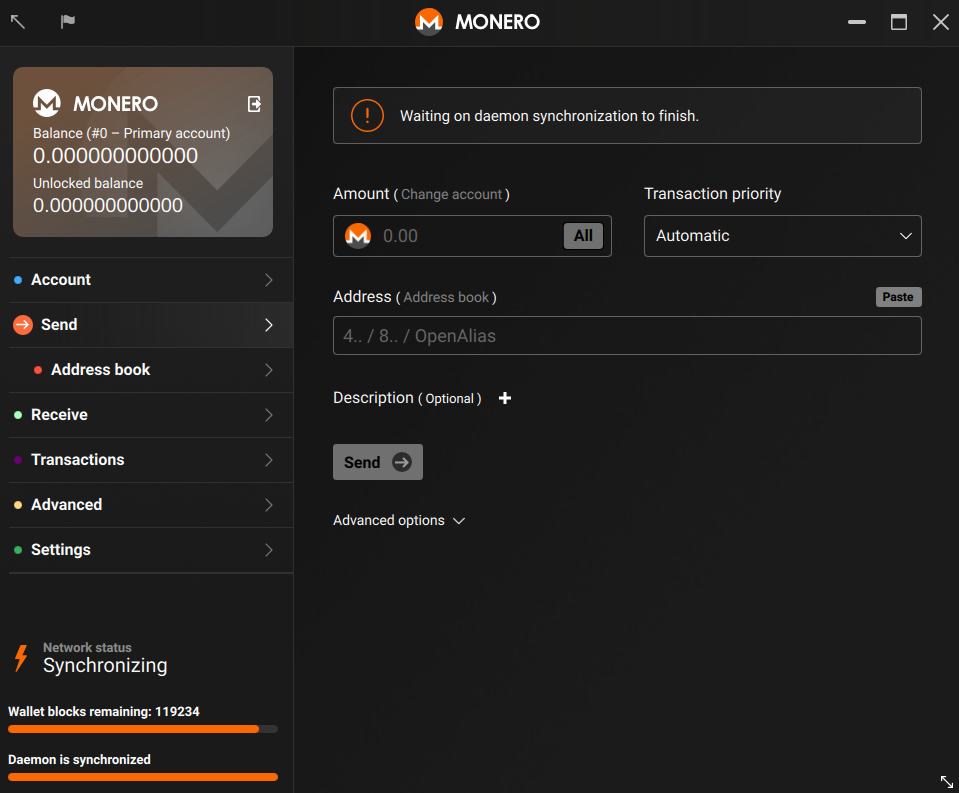 See also: "How do I generate a Trezor Monero wallet with the GUI (monero-wallet-gui)?"

a part of SatoshiLabs Group